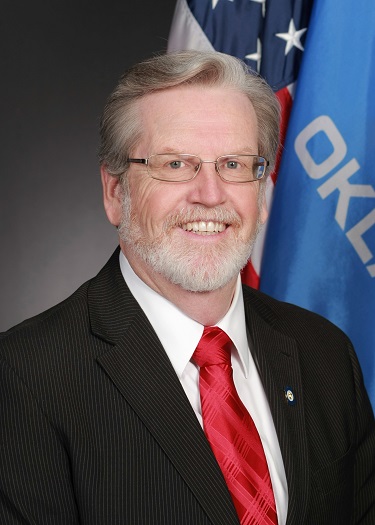 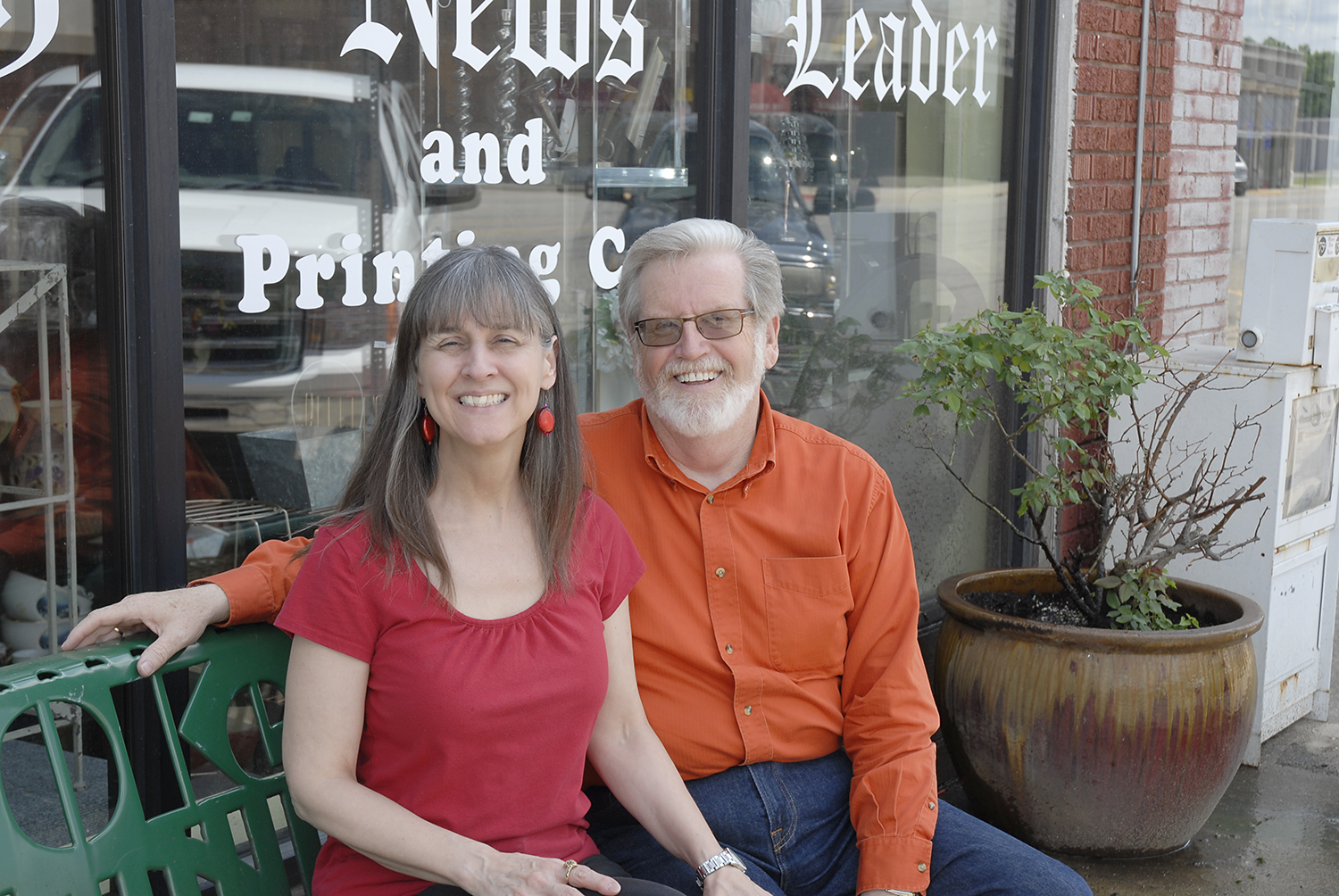 As a pastor, business owner and civic leader invested in our community, Roger Thompson is a tireless champion for the people he represents.

First elected to senate in 2014, Roger Thompson has been part of the change in state government. Roger doesn’t care if it’s a Republican’s idea or a Democrat’s idea… he just cares if it’s a good idea for our communities.

Roger has stood up to ideologues and special interest to pass a teacher pay raise and prioritize education, he has cut through bureaucratic red tape to add jobs to our local economy and he’s worked to shine a light on our budget process.

Roger Thompson represents Senate District 8, which is comprised of Okmulgee and McIntosh counties, and parts of Okfuskee and Muskogee counties.

In 1983, Senator Thompson graduated from Preston Road School of Preaching and later attended Southwestern Bible College and Seminary where he received his Masters in Theology in 1999 and his Doctorate of Theology in 2001.

A graduate of Preston road School of Preaching, Roger later received his Masters in Theology in 1999 followed by his Doctorate of Theology in 2001.

Sen. Thompson is President of the News Leader Company, Inc., which owns and publishes the Okemah News Leader. His wife, Pamela Thompson, owns Pamela’s Flowers and the Okemah Office Supply.

Roger and his wife Pamela were married in 1976 and are the parents of two children. They are members of New Beginnings Church.

Join the team to keep fighting for a conservative Oklahoma!